This member-owner cooperative served an entirely rural area with no towns, stores or even a gas station until 2015. That year, South Central Electric Association (SCE) gained nine small communities when it joined 11 other distribution cooperatives to purchase additional Minnesota service territory.

Through this collaboration, these cooperatives demonstrated the sixth cooperative principle, cooperation among cooperatives, showing that co-ops can do more together than one can do alone. When they closed on the deal, 43,000 customers became members and the cooperatives hired 70 new employees.

This co-op also boasts the Whole Grain Milling’s Corn Tortilla plant as a member. The chips produced there were chosen as one of the Star Tribune’s Top 50 Tastes of Minnesota.

One of South Central Electric Association’s solar arrays is located near an ethanol plant it serves. The cooperative serves an area that is almost entirely rural.

SCE supports its local businesses through a partnership with the U.S. Department of Agriculture (USDA). Through the USDA’s Rural Economic Development Loan & Grant (REDG) program, SCE has provided $1,740,000 in zero interest loans to two local businesses. SCE is also a member of the Rural Electric Economic Development Fund, which provides business and community project financing and assists projects that promote growth, jobs, business and wealth creation in rural areas.

SCE spurs economic activity as well when it returns capital credits to its members, returning $13.3 million in credits. 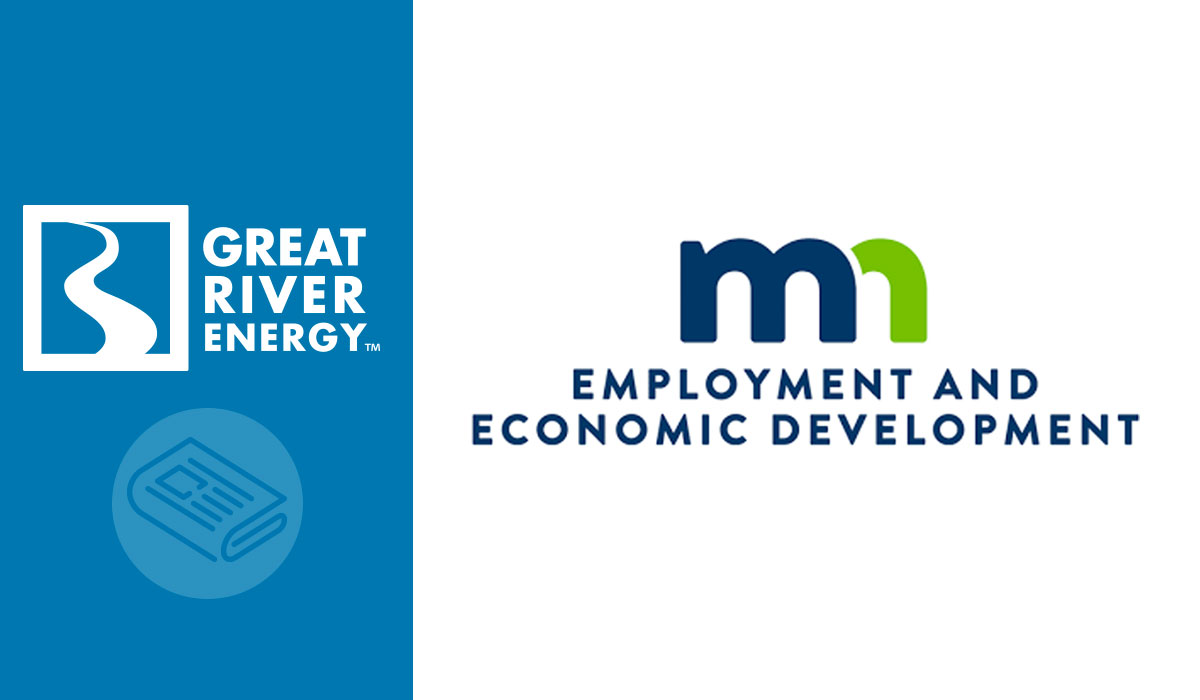 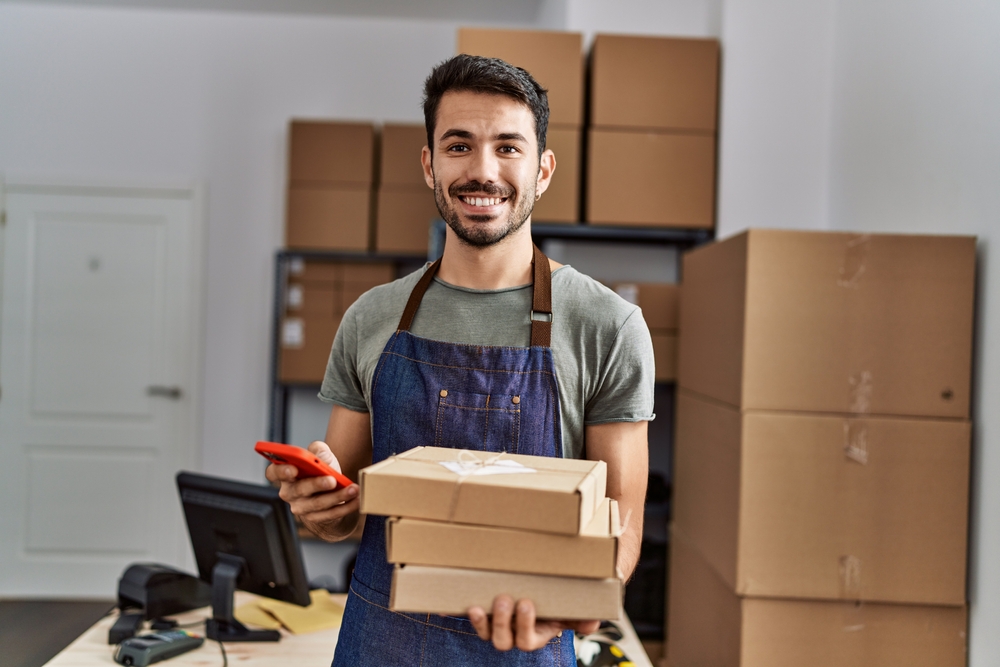 The Minnesota Department of Employment and Economic Development (DEED) announced the final component of the $97 million State Small Business Credit Initiative (SSBCI): the Small Business Loan Participation Program. As part of the program, DEED will purchase 25% to 30% participation... Read More 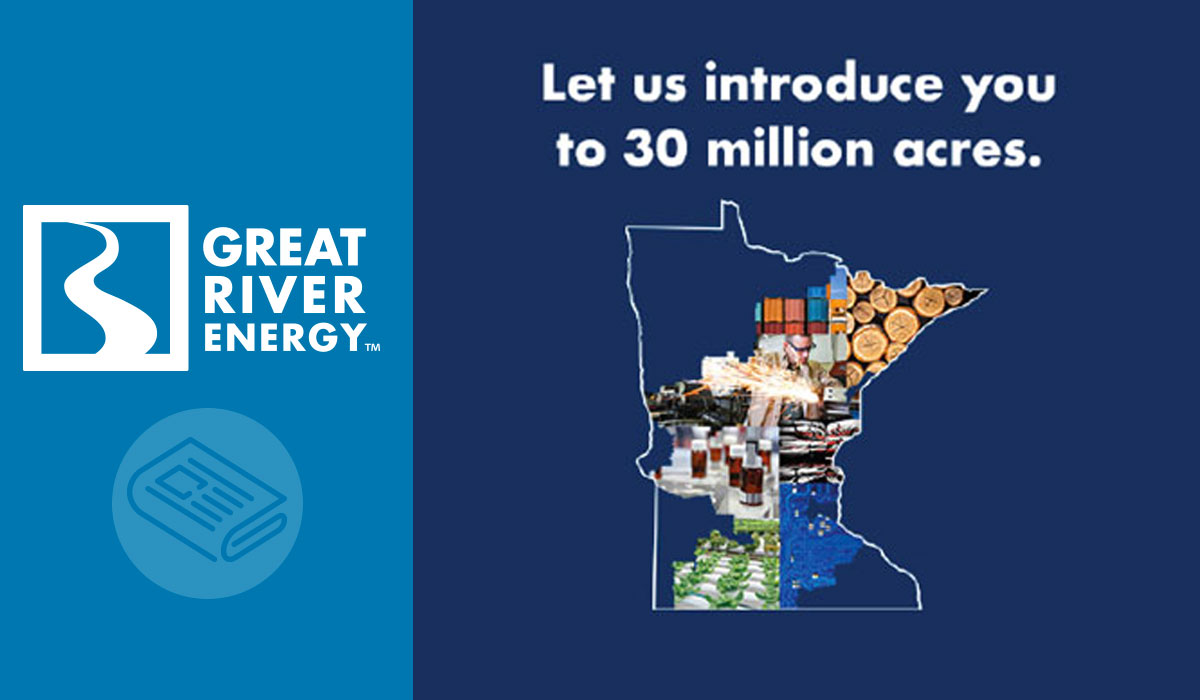 The Rural Minnesota Concentrated Employment Program, Inc. is a private, non-profit corporation that provides quality workforce development services in a 19-county area in north central and west central Minnesota. The agency was incorporated in 1968 to operate employment and trainin... Read More

SCE Operation Round Up, a program that lets members who opt-in round their bill to the nearest dollar, in 2015. Since then, the SCE Trust Board has provided over $55,000 in grants to local organizations. SCE has also supported its local fire departments, providing more than $300,000 in zero interest financing for the departments to purchase fire trucks through the USDA’s REDG program.