Dakota Electric Association is the second largest electric cooperative in Minnesota and ranked among the 25 largest electric distribution cooperatives in the nation. The co-op’s 197 employees serve more than 110,000 members in a service territory that spans most of the southeastern metro area.

Dakota Electric is the only electric co-op in the state that is rate-regulated by the Minnesota Public Utilities Commission (PUC). The PUC enhances the leadership provided by Dakota Electric’s board of directors and aids in the cooperative’s goal of providing safe, reliable and sustainable energy for its members.

Though commercial accounts make up approximately eight percent of its members, those accounts provide around 40 percent of the co-op’s total revenue. Some of those accounts include: Thomson Reuters, a global company that provides information and data in the areas of law, taxes, accounting, compliance, government and media; the Minnesota Zoo; UTC Aerospace, a world leader in aerospace technology; Treasure Island Casino; and DataBank. 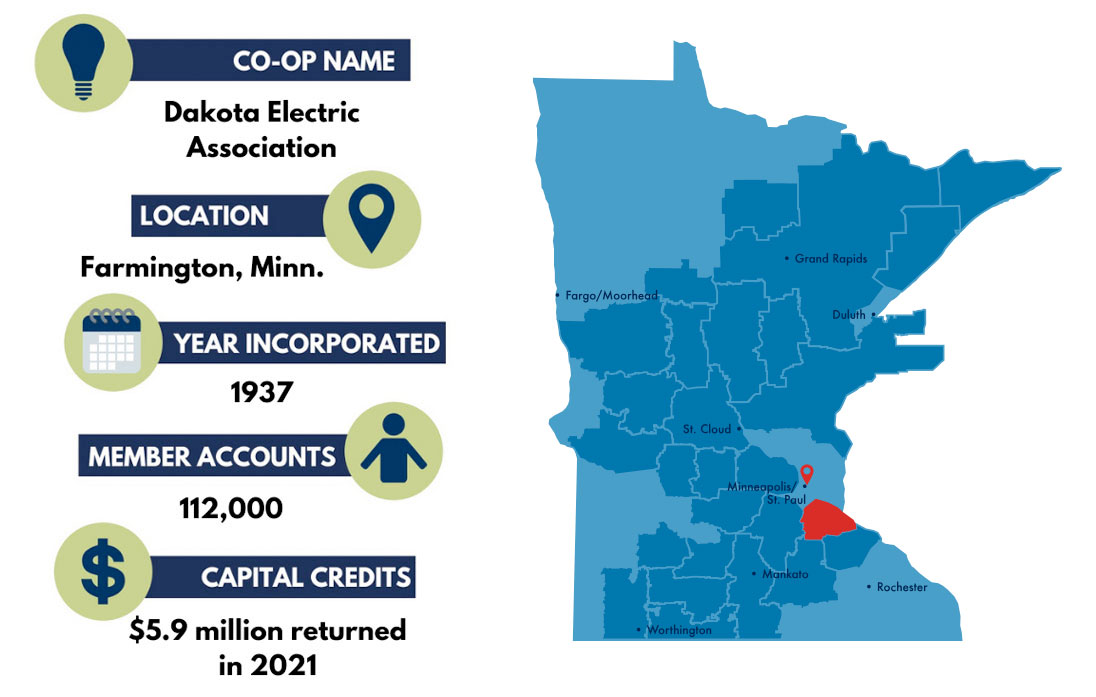 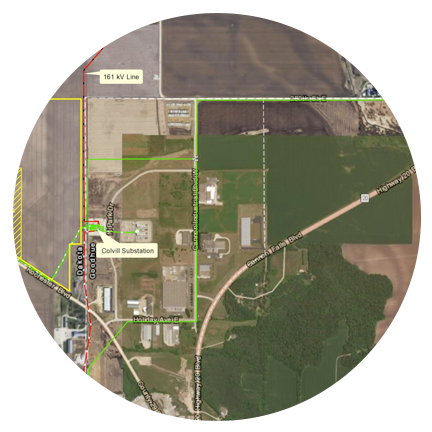 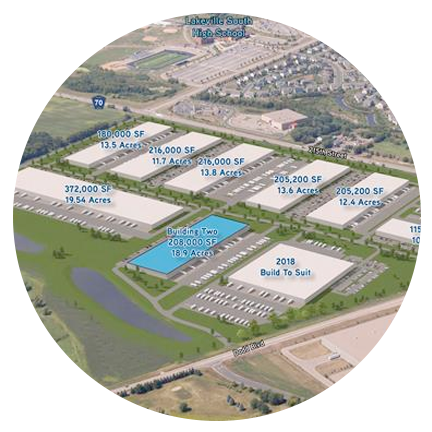 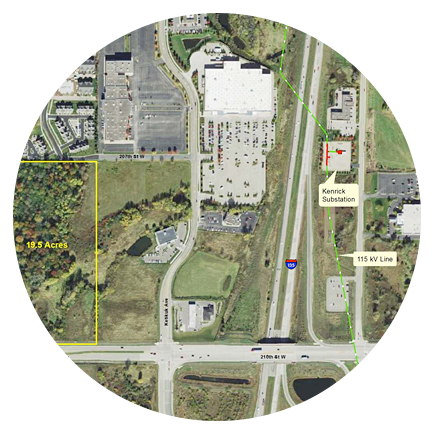 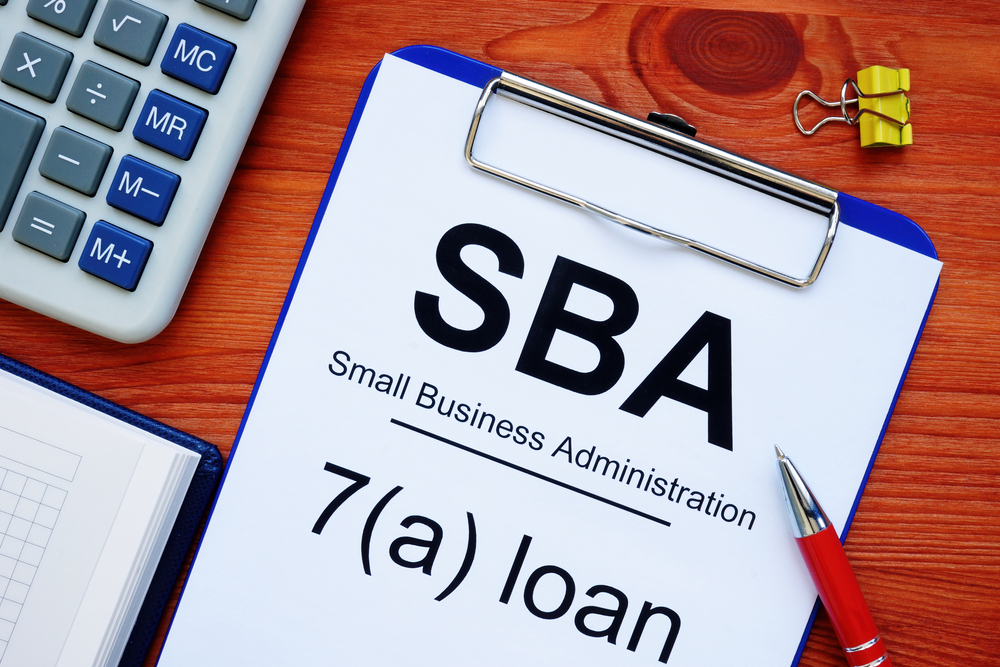 The SBA has previously said it is open to including more fintechs in its lending programs. Several lawmakers are now pushing the issue for one of the agency's most popular programs. Click here to view the original article from the Minneapolis/St... Read More 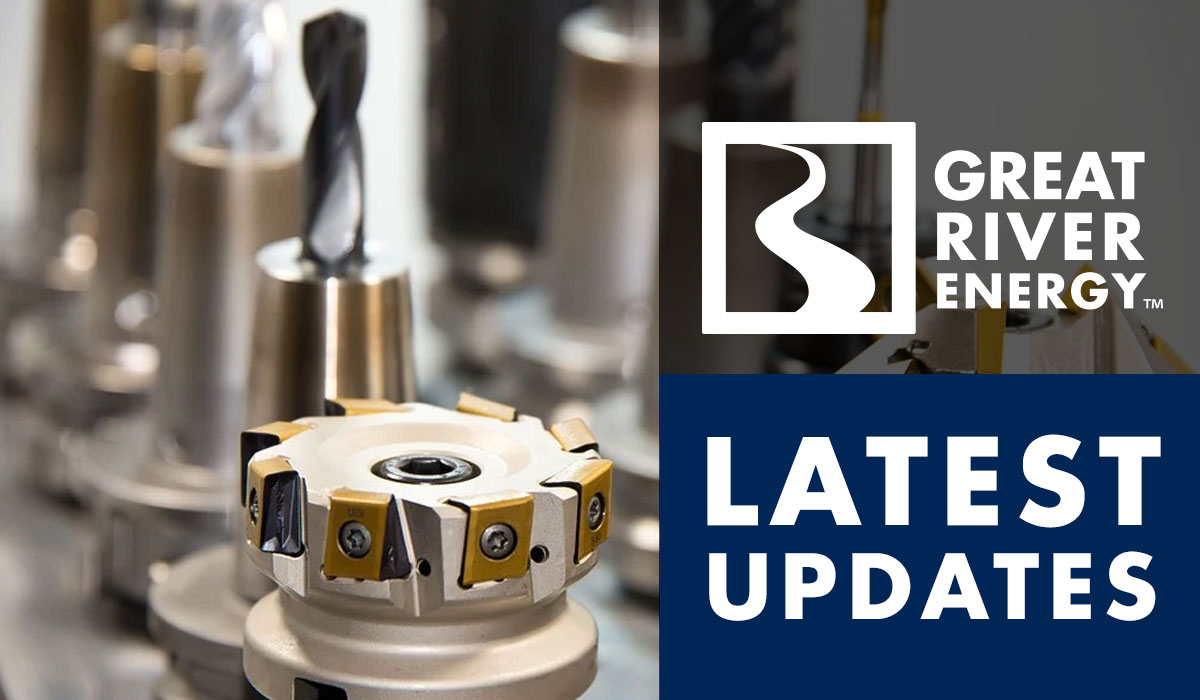 As demand for new homes hit record highs in 2021, Uponor North America — which makes polymer pipe products for commercial and residential buildings — broke records of its own. Click here to view the original article from the Minneapolis/St. Pau... Read More 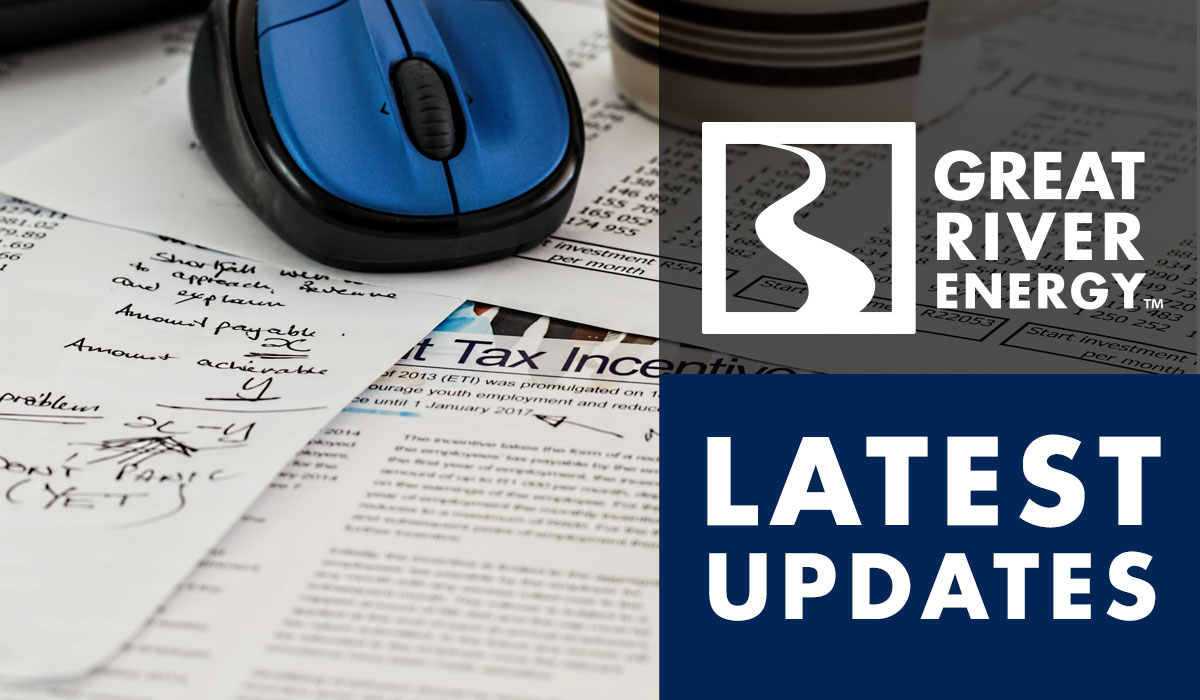 Amazon has closed on the land it needs for a 141,000-square-foot warehouse in Centerville, a project that’s expected to bring hundreds of jobs to the Anoka County city. Click here to view the original article from Finance & Commerce. Read More

Dakota Electric Association holds true to the “concern for community” cooperative principle by contributing around $80,000 annually to nonprofit organizations, which benefit members within its service area.

These contributions include an annual commitment of $10,000 to the Minnesota Zoo’s Farm Babies event and an annual $12,000 sponsorship of Tree Trust’s environmental education program. Past support has included a $10,000 five-year commitment to Fairview Ridges Hospital Foundation for its specialty care expansion.

Annually, Dakota Electric donates more than $200,000 for student scholarships and special projects at school districts that have helped fund STEM learning, college and careers pathways programs, and programs to close achievement gaps. Since 2013, these donations have totaled more than $2 million, funded through unclaimed capital credits.

Dakota Electric’s employees lead a program called Dakota Cares where each year they hold a variety of fundraising events and a pledge drive to bring in donations for charities which at times have included the United Way, 360 Communities, Community Health Charities and the Fallen Lineman Organization. Every year they bring in more than $25,000, sometimes topping $30,000.

Dakota Electric’s concern for community goes beyond monetary donations. Each year, employees host and prepare a dinner for veterans, and, each week, employees deliver meals through Meals on Wheels.

Each year, Dakota Electric recognizes a fire fighter for its Spirit of Excellence Award, which also provides a $5,000 donation to the department, which can be used for equipment. In addition, Dakota Electric sponsors annual awards that honor workforce efforts and salute outstanding township leaders.

Living up to the “cooperation among cooperatives” principle, Great River Energy employees work with each of our member-owners to provide solutions to issues and collaborate on projects.

Great River Energy and Dakota Electric have built several solar farms, including a 20-kilowatt array, a 1-megawatt (MW) array, a 2-MW array and most recently a 3-MW project.

Dakota Electric was the first distribution cooperative in the nation to have a special charging rate for electric vehicles and, in 2017, worked with Great River Energy and Schmitty & Sons, a bus company, to bring the first electric school bus to Minnesota. The bus began serving the Lakeville school district in the fall of 2017. Great River Energy was able to enroll the electric bus in the Revolt program so that 100 percent of the electricity from the bus comes from renewable resources. 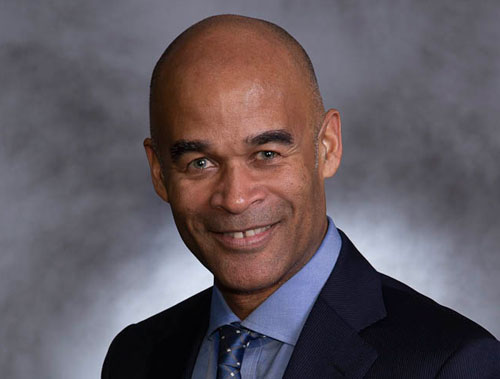