What Minnesota is getting from the new federal infrastructure bill

After a long battle of wills between moderates and progressives in Congress, one of Democrats’ priority bills passed the House late Friday night, paving the way  for the president to sign the roughly $1 trillion infrastructure bill into law.

House lawmakers passed the bill, formally titled the Infrastructure Investment and Jobs Act, around 11:30 p.m. on Friday in a vote of 226 to 208. This approval in the House came nearly two months after the Senate first approved the bill, and that Senate vote happened after nearly five months of back-and-forth between President Biden and Senate Republicans.

Click here to view the original article from MINNPOST. 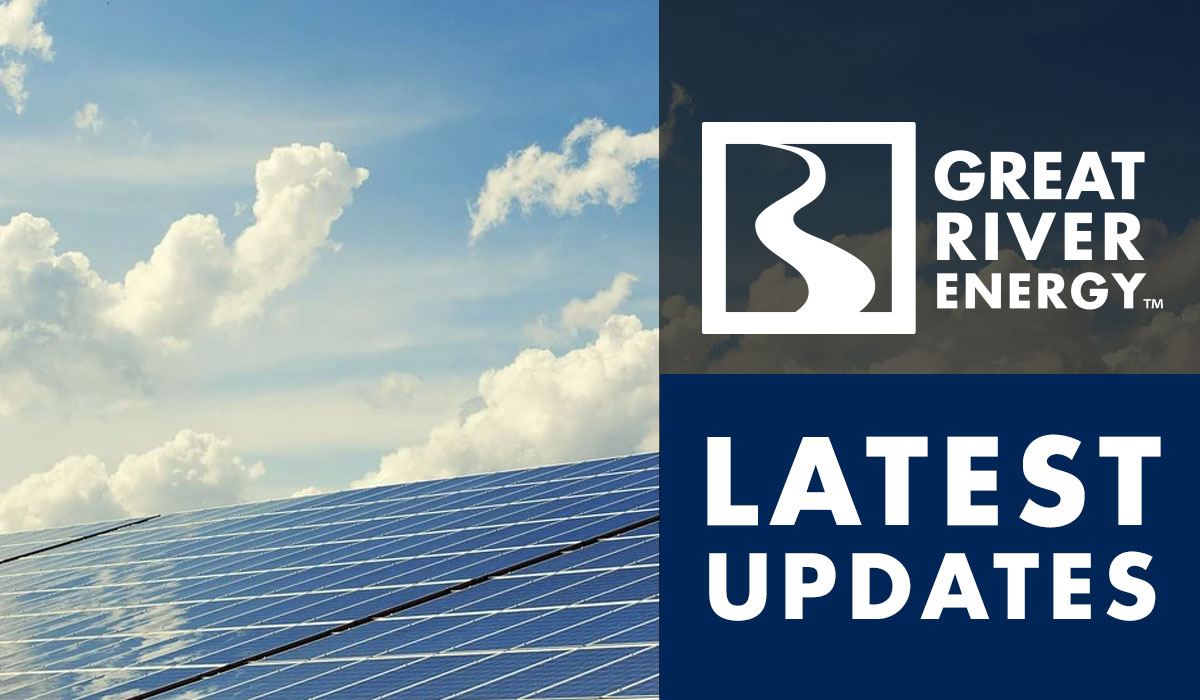 Nov 9 2021
REGIONAL— The power supplier for most rural electric cooperatives in Minnesota, including Lake Country Power, will be reducing the price of its wholesale power as it transitions rapidly away from coal as its primary source of energy. Even at a time when prices are rising for many other products and source...Continue Reading 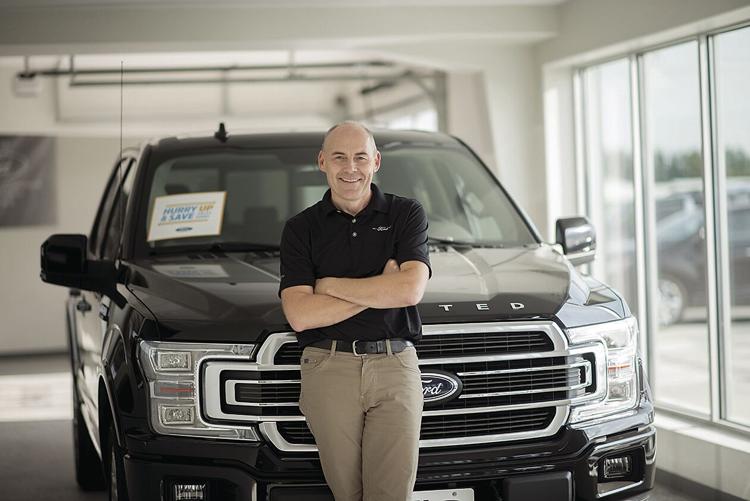 Driving toward an electric future

Nov 8 2021
Consumer interest in electric vehicles (EVs) is growing in the region as the auto industry nationally makes a giant pivot from producing internal combustion engines to EVs. Some area new-car dealerships are plugging into the new technology by getting their employees certified to sell and service EVs, and collaborating with th...Continue Reading

Nov 7 2021
Some students here will start riding an all-electric school bus this fall in a first-of-its-kind program in Minnesota. The program is a collaboration between transportation provider Schmitty & Sons and electricity cooperatives Dakota Electric Association and Great River Energy. The goal is to demonstrate the technology of a battery-electric school bu...Continue Reading
Share 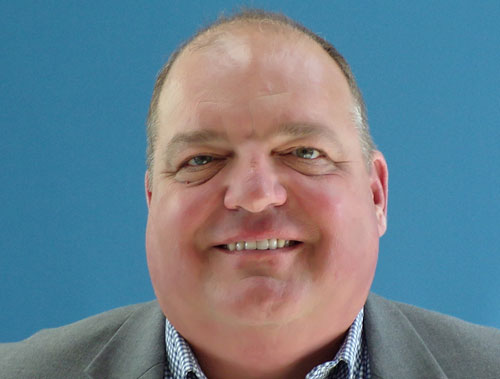