The North Metro Area is a Great Place to do Business 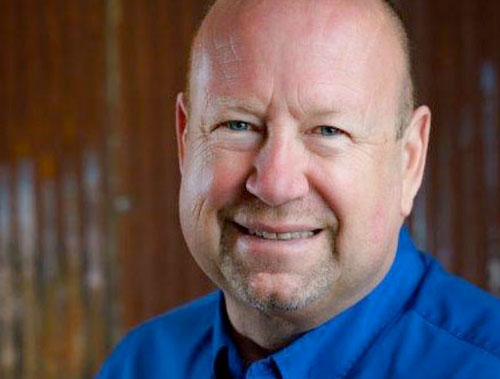 The north metro area is a great place to do business. Connexus Energy supports projects and initiatives that benefit our communities and the region economically. We work with businesses and local units of government to help create economic vitality in the north metro. We do this by offering businesses competitive rates, reliable power, and knowledgeable resources.  We are your community energy partner. 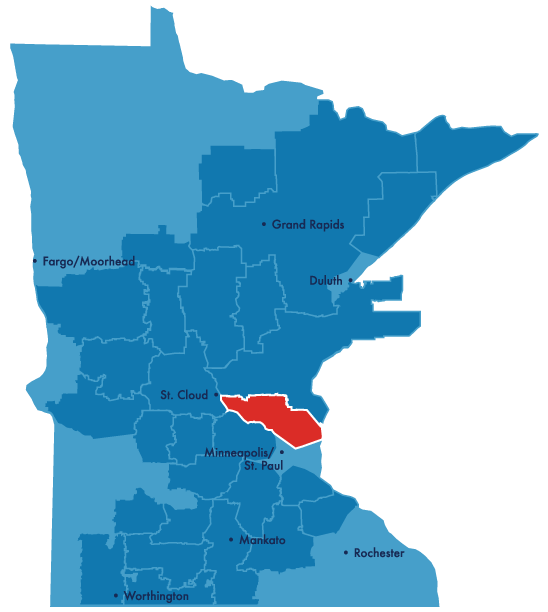 For more than 70 years, we've been hard at work building a bright future for those who live right here in the north metro. In that time, we've discovered that our communities are full of people working towards exactly the same goal. We proudly support their efforts through a number of sponsorship, donation, and scholarship programs for groups and individuals all across our service area.

Connexus commemorates its 75th anniversary. It was 1937 when a group of Anoka County residents formed our cooperative and brought electricity to the north metro area.

For the first time, Connexus takes part in the J.D. Power customer satisfaction survey of electric utilities and scores in the top 10.

Connexus plays a major role in bringing the Amber Alert program to Minnesota. Cash Back program is introduced.

Connexus becomes the first electric cooperative in Minnesota to reach the 100,000-customer mark.

We move our operations from Anoka to a new building in Ramsey. For the first time in our history, all of our operations are concentrated on one site.

We celebrate a milestone: our 50th anniversary.

To show the advantages of using electricity, a home economist provides customers with tips on small appliance care, cooking, and laundering. This is all done in a demonstration kitchen set up at our facility.

Population growth from Minneapolis and St. Paul starts spreading into the northern suburbs. Today, suburban development in the north metro continues at a rapid pace.

The cooperative achieves its original goal of bringing electricity to the farmers of north central Minnesota.

The cooperative finds permanent headquarters in Anoka, which served as the general office complex for the next 44 years.

Anoka County Cooperative Light and Power Association is formed. After a year, the cooperative has more than 1,100 members.

President Franklin Delano Roosevelt sets up the Rural Electrification Administration, whose mission was to bring electricity to more than 6 million farms that had no electric power. At the time, that was nearly 90 percent of all the farms in the United States. 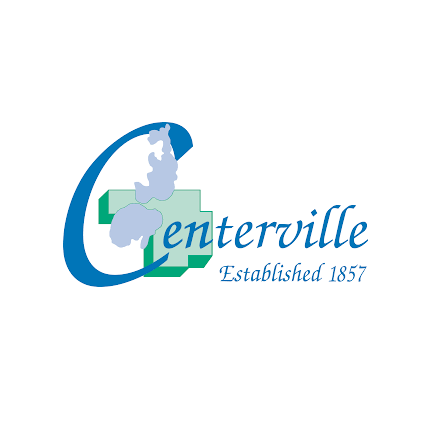 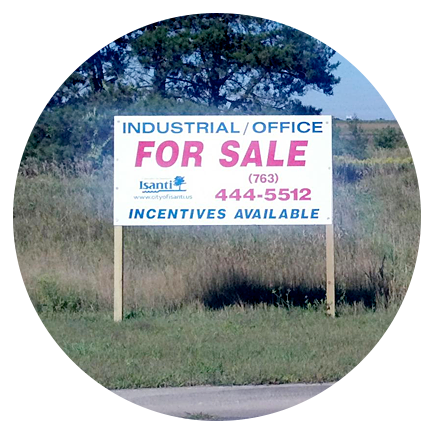 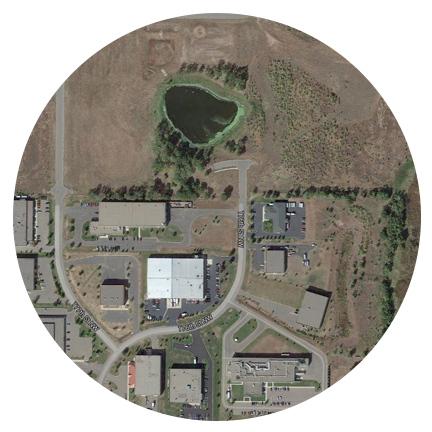 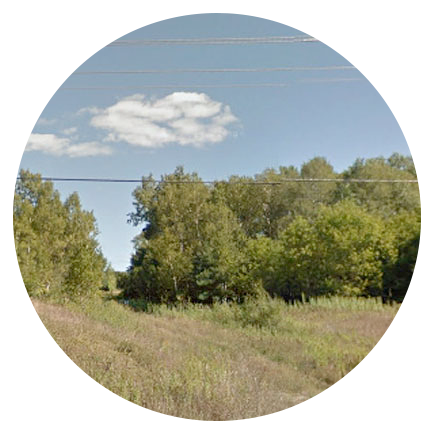 First, I’d just note that we gathered state leaders, partners and startups from across the state last week for a virtual event to celebrate the one-year anniversary of Launch Minnesota, a program designed to accelerate startups. You can find out more in Launch Minnesota’s First-Year Progress Report. I’d lik...